Tanner-parchment-maker, a recognized craft,
which deserves to be safe-guarded.

SInce 1926, The Tannerie-Parcheminerie Dumas has been able to preserve an ancestral craft which deserves to be safe-guarded.

Recognition of an exceptional know-how

In December 2013, the Tannerie Parcheminerie Dumas receives the national label “Entreprise du Patrimoine Vivant”, a symbol of recognition by the State, set up to distinguish those French companies possessing craftsmans know-how and industrial excellence, sharing the same values of adaptability, reactivity, innovation and passion for the craft, watching together over a piece of treasure : that of French manufacturing patrimony. 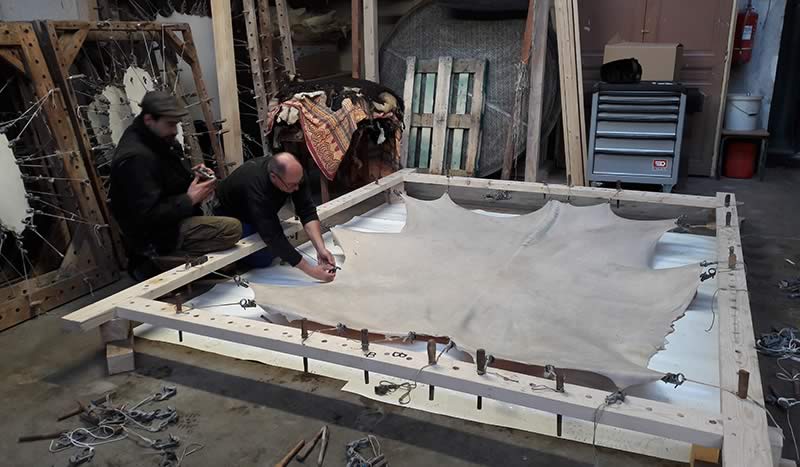 Creation and Innovation, our key-words !

The know-how we don’t complete every day becomes lost over time.

In 2018, a Research and Development area was created, with innovation in mind and to develop new products and processes.

Duty-bound to teach and transmit.

Aware of the need to perennise the know-how, from 2003 Tannerie Parcheminerie Dumas takes part in the Open Days of the Chamber of Commerce.

As with number of the « Entreprises du Patrimoine Vivant », holders of a patrimony, and desiring to share their passion and the intimity of their workshops with the public, Tannerie Parcheminerie Dumas opened its museum area in 2010.

Follow “The road of the EPV” which offer unusual tourist visits!

Discover the road of the EPV 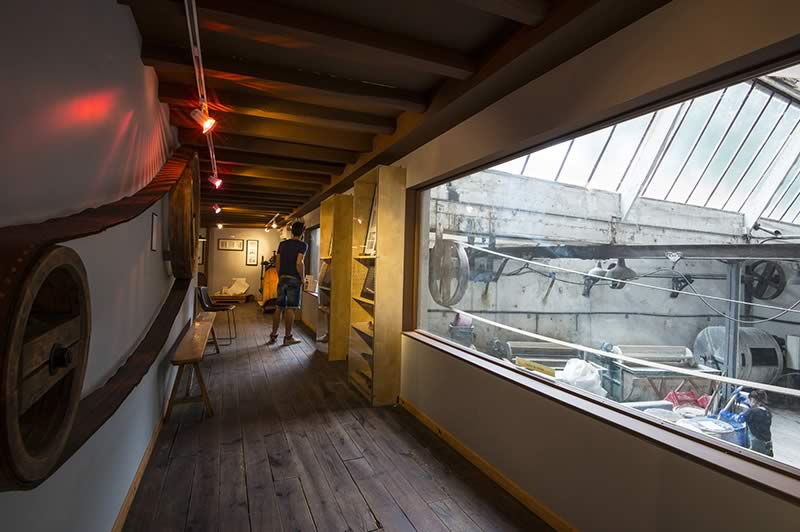 To take a step further…

If you wish to learn in more detail about our business, these links are for you !